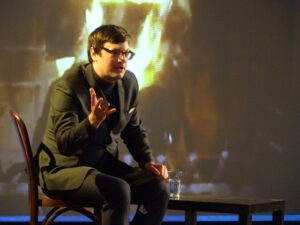 Charles III is King of the United Kingdom and the 14 other Commonwealth realms. He is open to the idea of meeting his subjects as well as people from all over the world. Anyone who wants to meet the King is welcome but it would be good to gain a better understanding of how to behave at the Buckingham Palace. Sir Barnaby Bigglehead, the ‘Professor’ has been appointed by the Royal Family to help visitors prepare. We don’t want to spoil it, at this stage – come and see how to act quintessentially British. All we can say is that you will be involved in rehearsals before attending the King’s Birthday Party.